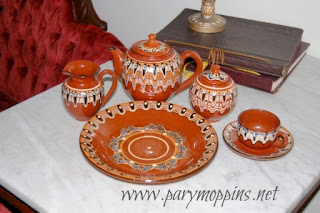 Y'all know I love estate sales but it never ceases to amaze me how the vendors sell all sets that have cups and a carafe of some sort as a "tea set."

Not all sets are created equal.

There are teapots and there are coffeepots.
Then there are also the specialized Asian and ceremonial style teapots, Eastern European style coffeepots, espresso pots, Middle Eastern/North African style mint teapots, and let's not forget the chocolate pots...another time... 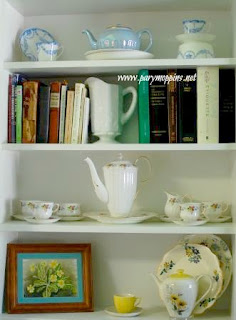 When serving coffee or tea the proper shape is important. 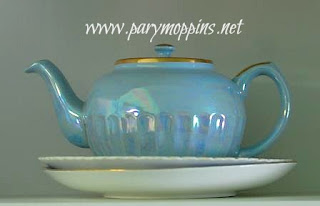 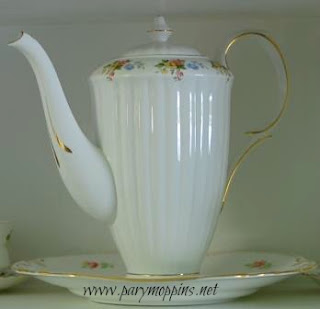 Coffeepots
Now you know which sugar to use and which milk to use, how to take your guests' orders and from which pot to serve, I think it's time for a tea party don't you?

This is what Works for Me.
Email Post
Labels: Perfectly Practical