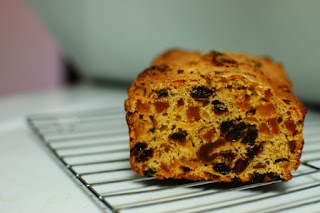 I made fruit tea bread 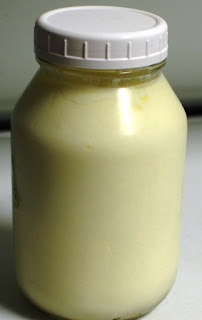 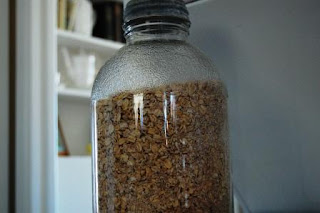 But it is Sausage & Applekraut that is what's cooking this week.

It's cheap, cheerful, and easy...like that 3rd cousin once removed that no one in the family speaks of.  ;)  But I'll warn you, the smell of it cooking can clear a room like Ol' Uncle LeRoy after a night of beer and brats.

What's with all the redneck family references?  I'm not sure.  Ahem...moving on...

Sausage & Applekraut has been featured a time or two in the Menu Ideas From the Brookshire's Ad but they were different recipes, none of which were mine.

Here is how I made it: