Today I told my friend Super Mom that I felt like I had so many little tasks to accomplish today that I just didn't feel like doing anything at all.  (Am I the only one that feels that way?)  Being the Super Mom that she is, she simply said ,"Write your list & prioritize."

Sometimes it just takes someone else to kick start me into action.  What's funny is that I had an interview with a procrastination expert to listen to as well. 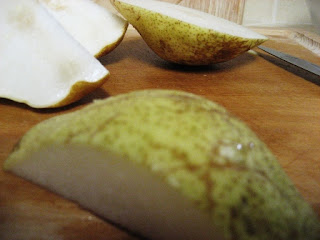 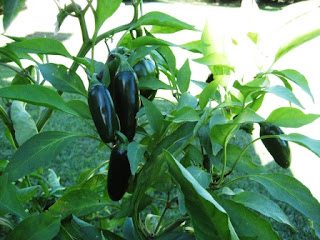 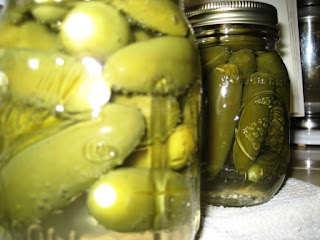 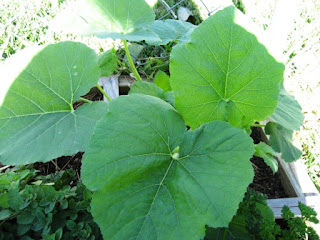 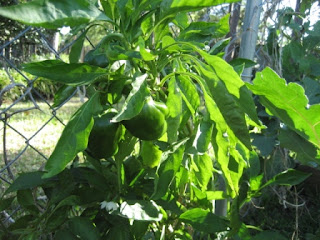 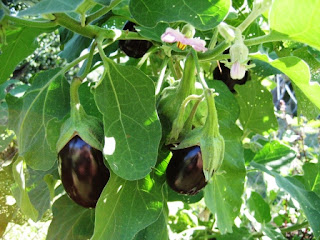 See...I told you lots of little things.  I get the question all the time of "What have you been up to?" and I have no idea how to answer because of days like this one - nothing terribly exciting, just stuff that needs doing.  Surely I'm not the only one....right?....
Email Post
Labels: Life at the Little Pink House What's Cooking